Reach out with any questions, comments or concerns.

Thank you! Your submission has been received!
Oops! Something went wrong while submitting the form.
Footwear

My Dog Ate My Orthotic!

My Dog Ate My Orthotic! 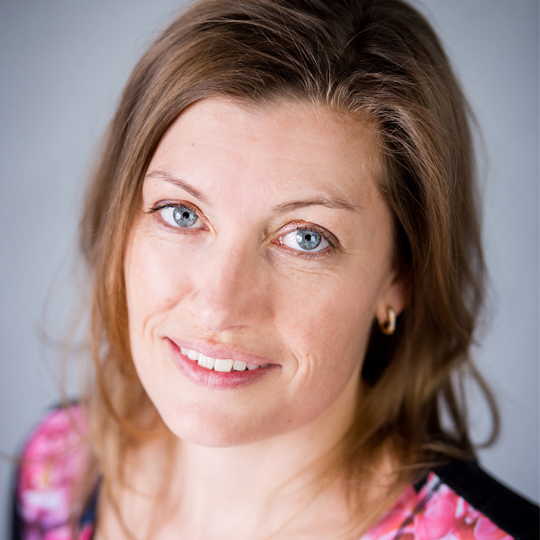 As a Pedorthist for almost 20 years I have seen a number of well-loved and worn out orthotics. Sometimes old orthotics can be relined and tuned up so you have a second pair to keep in another shoe you often wear. The other day, a patient returned for a new pair of orthotics and when they pulled their devices out of their shoes I had to chuckle; their dog had eaten their orthotic!

Dogs love to chew on things and some can’t resist chewing on your shoes and the orthotics in them! If your dog has attacked your device, all is not lost. I might be able to repair them. Depending on the damage, I can either put a new cover on the orthotic or grind down the shell where Fido’s teeth marks can be found.

Make an appointment to see me if this has happened to you; bring both orthotics and I will see what I can do to repair them.